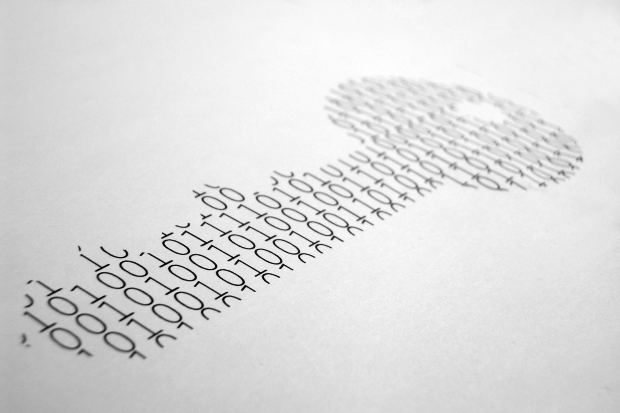 Through the promotion of cooperation between individuals involved in industry, government, academia, and other specialist professions, the Koukyo Network Association (KNA) conducts research and other activities related to domestic and overseas issues of public concern, risk management, earthquake disaster reconstruction and so forth from the viewpoint of maintaining security and social stability.

Purpose and Activities
Japan’s high levels of social stability and public order have long been considered a national asset. In the wake of the 2011 Great East Japan Earthquake and Tsunami disaster, it must be determined how this stability can be maintained into the future.
Building on the results of disaster prevention activities developed after the Great Hanshin Earthquake (1995), the Koukyo Network Association was established in December 2011 through coordination between industry, academia, government and other specialist professions to conduct studies on various issues of public concern both domestically and internationally, risk management, and earthquake disaster reconstruction from a social stability and safety perspective, in addition to the collation, organization, and analysis of information related to these areas. It disseminates the results of its findings and proposes policy in order to contribute to Japan’s social stability and public order through the following means:

1. All members may participate in any of the various meetings organized under the auspices of the KNA.
2. In certain cases, membership fees may be collected separately by individual committees.
3. A maximum of two names may be registered under a Supporting Member (Corporation/Group) membership.

We look forward to your participation!

Reference: Past Co-sponsors/Sponsors/Organizations that have provided presenters, etc